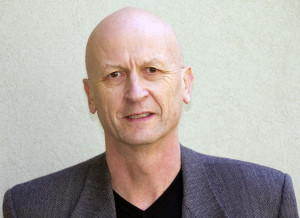 He has been in Private Practice since 1979 and currently lives in Vancouver, Canada.