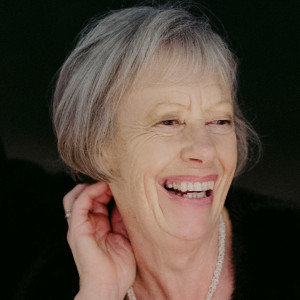 Helen graduated from Otago University, NZ as a Physiotherapist in 1975 and has lived and worked in Sydney, Australia since 1979. She under took post-graduate studies through Sydney University completing her Graduated Diploma in Manipulative Therapy in 1983, her Masters of Applied Science in 1989, and her Doctor of Philosophy – titled Evaluation of the McKenzie Method in 2005. In 2008 she became a Fellow of the Australian College of Physiotherapists.

Helen was appointed to the Board of Trustees of the McKenzie Institute in 2004.