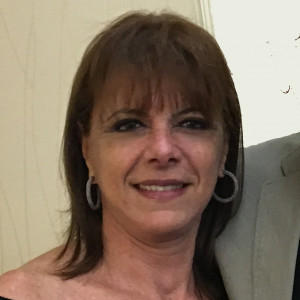 Yara holds a PhD in Linguistics from UFMG, where she taught until 2004, when she retired. She has contributed to the administration of the McKenzie Institute Brazil since its founding in 1996 and was formally appointed to the MI Brazil board in 2004. Since 2006 she serves as its Executive Director. In 2018 she was appointed as an inaugural member of the newly formed Strategic Council for the McKenzie Institute International.