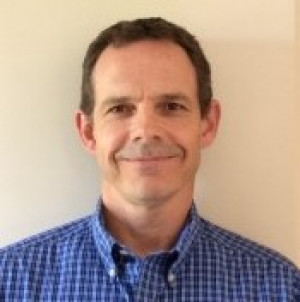 Richard graduated from Loughborough University in 1986 with a degree in Sports Science, and then from Guy’s School of Physiotherapy, London in 1992 with a Diploma in Physiotherapy. He completed his Diploma in Mechanical Diagnosis and Therapy (Dip. MDT) in 1997. Richard has worked in orthopedics and in Occupational Health and Safety at London Health Sciences Centre, Canada since 1993.

Richard has been involved in research since 2007 and has authored or coauthored over a dozen papers, primarily exploring the clinical utility of the McKenzie Method. He has been the Institute’s Reference Coordinator since 2015.

Since 2003 Richard has been a member of the McKenzie Institute teaching faculty, has served on the Scientific Committees of numerous McKenzie Institute Americas and International Conferences and is a Diploma examiner. In 2005 Richard was appointed on to the International Education Council. He has since been involved in various educational projects including the development of online learning tools, teaching slides, and course manuals. Richard was the recipient of the McKenzie Institute's 2014 Extension Award for his outstanding contributions over many years to both MDT research and MDT education

In 2018 Richard was appointed as the International Director of Education and the Institute’s Diploma Coordinator.