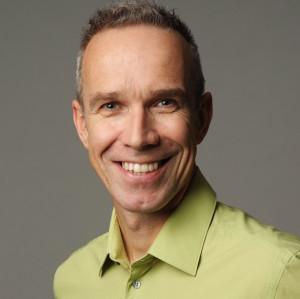 Georg has been a full time physical therapist since 1992. Since 1997 he has run the rehabilitation center PULZ in Freiburg in Germany together with MDT-credentialed Wolfgang Schoch. He received the Diploma in Mechanical Diagnosis and Therapy from The McKenzie Institute International in 1999. The focus of his intensive clinical work is on chronic back and neck patients and extremity problems, especially sports injuries.

He is co-author of the German textbooks “Fallbeispiele muskuloskeletal” (2018), “Physiotherapie-Techniken” (2017), “manuelletherapie Expertenwissen” (2017), “Wissenschaft transparent” (2010) and “McKenzie – Mechanische Diagnose und Therapie” (2007). Georg has published articles, comments and letters in several peer-reviewed journals. He has been the editor Germany’s first journal on sports physical therapy SPORTPHYSIO from 2013 – 2017. He is an international instructor of the McKenzie Institute International and vice president of the German McKenzie branch. Georg is the secretary of the International MDT Research Foundation (IMDTRF) and founder of IMDTRF Germany. He’s also a member of the Education Council of the McKenzie Institute International.

In 2018 Georg received the ‘Stone of the Wise’ from the German PT Association Physio Deutschland to honor his dedication for the profession.
Georg is living with his wife and five children in Freiburg / Germany.