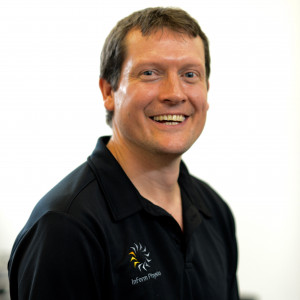 He has been in private practice since 1992 and is a Co-Director and senior physiotherapist of Inform Physiotherapy Limited and was a founding Director of Wellington Sports Medicine. He has been an accredited provider with ‘High Performance Sport New Zealand’ since 2000.

Greg has been a Faculty member for the McKenzie Institute International since 2004. He has lectured in a number of countries around the world as well as presenting at numerous conferences.

Greg has been a member of the MII Education Council since 2017 and appointed to the Board of Trustees of the McKenzie Institute in 2018.